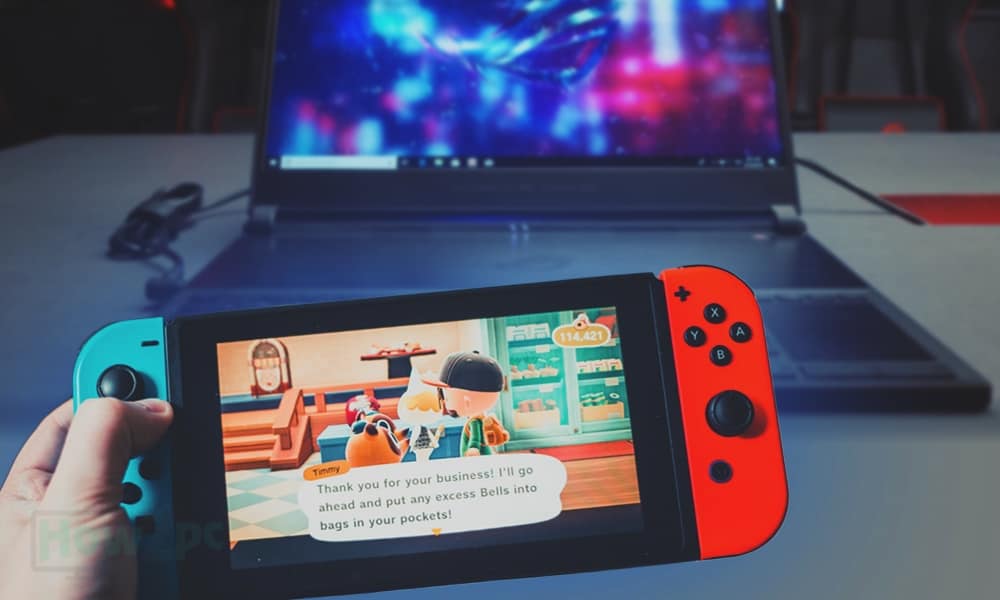 Nintendo Switch is arguably one of the better launches of recent time. This quirky handheld gaming device has reignited the passion for portable gaming and has filled the void left by Sony with their PSP lineup.

This little handheld is also a powerhouse of a performer making it much more capable than any other previously released handheld device to date. With all this power tucked away in plain sight wouldn’t it be better if your Switch was capable of much more than previously expected.

The idea of connecting a Nintendo switch to a laptop has been looming for quite a while now in the community and there are countless forums filled with the question of How to connect Nintendo to a laptop each with their own explanation on the matter.

In this article, we will provide you with the most comprehensive information on the matter and also list an effective tutorial that you can follow to get your laptop set up and running in no time.

How to Connect a Nintendo Switch to a Laptop?

The most popular idea floating around in the community is to connect the Switch to the laptop with an HDMI cable. Unfortunately, to everyone’s dismay, this is not as easy as it sounds. You see, the HDMI port in your laptop only supports an output signal and unlike a monitor or TV, it does not have the capability of decoding an input signal. Therefore, some other workaround is required for this purpose.

Equipment Required For this Method To Work:

For a proper connection between Nintendo Switch and a laptop certain type of gear is required. Without the right equipment, it is not possible to play Switch on a laptop, therefore making it necessary to get a hold of everything stated below:

Nintendo Switch Dock is the first and foremost requirement for this setup to work. Without the dock, you miss out on the connectivity.

A capture card is required because it converts video signals into digital signals. Remember when we said that a laptop’s HDMI port is not capable of decoding a signal, this is where the capture comes in. Additionally, these are also used for recording and saving gameplay which can also come in handy.

Today in the market, there are all sorts of capture cards available ranging from just a few bucks to a couple hundred. The most popular card preferred by gamers is Elgato HD60 S+ which is also our choice for smooth gaming. Although being the best this card is quite expensive and if you are looking for a budget alternatively then IPXOZO Capture Card can be a good choice.

This goes without saying that an HDMI cable is a must for this setup. The entire connection depends on this cable.

The streaming software is a service that you will use for broadcasting the signal on the laptop screen that is being rendered by your capture card. For the streaming software, we recommend Streamlabs OBS because it is beginner-friendly and has an intuitive layout.

With everything at our disposal now we are ready to set up the connection. With the help of the below steps, we will be up and running in no time.

Is Roblox Coming To PS4

Powerful Skyrim Builds Everyone Should Try 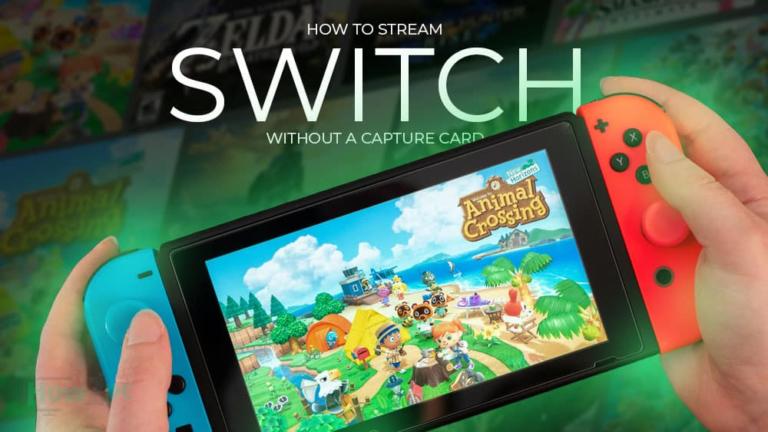 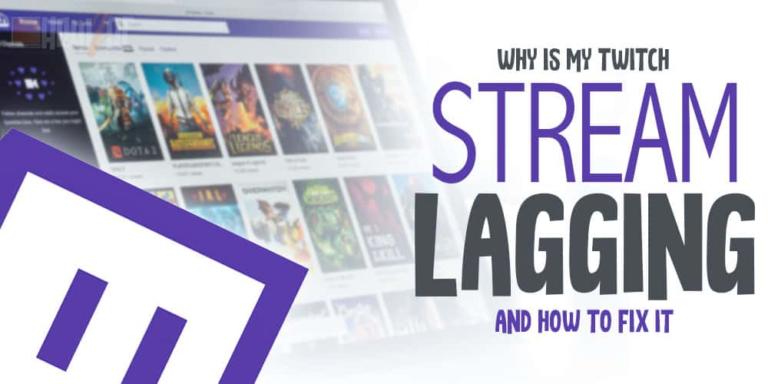 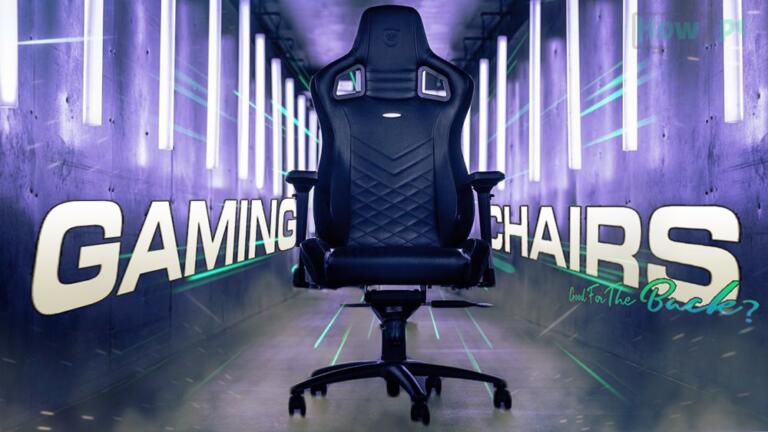 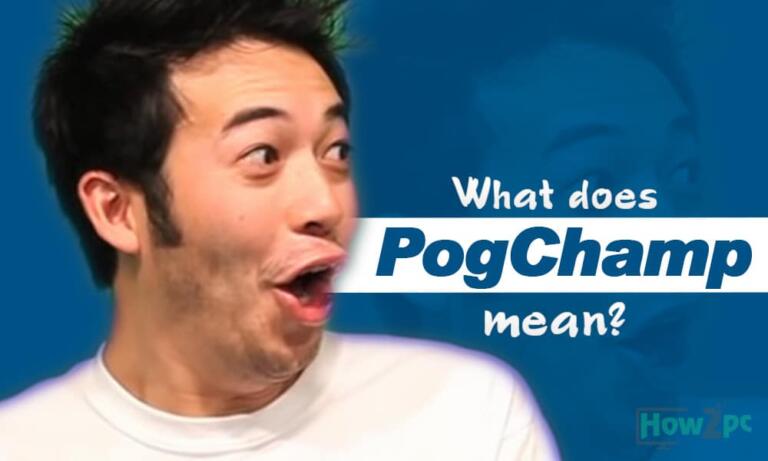 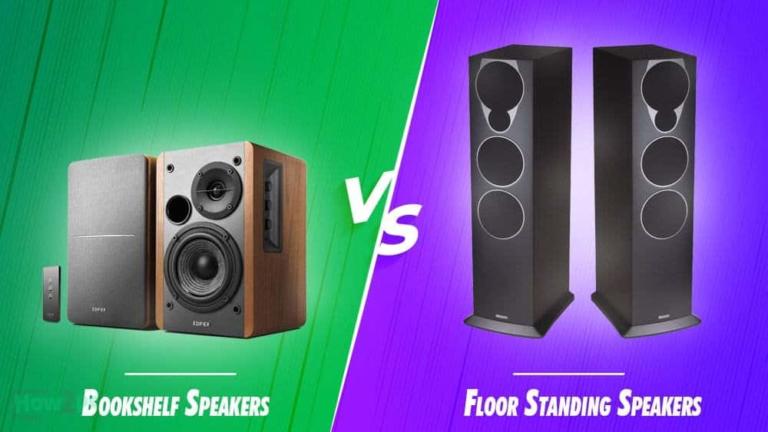 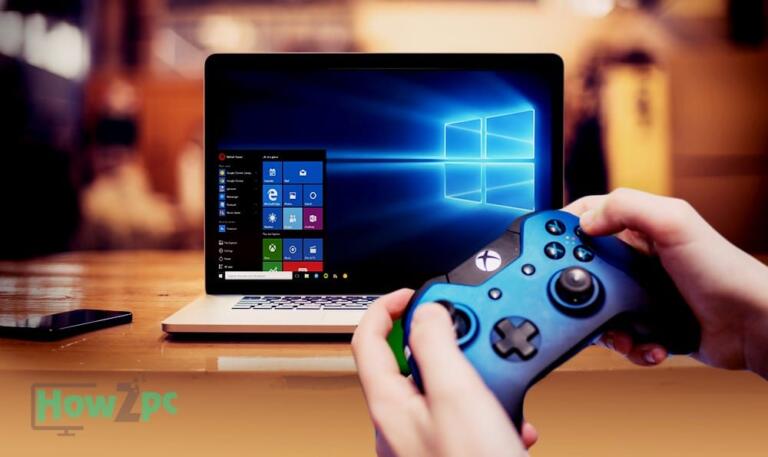 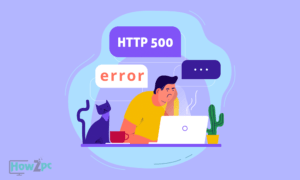 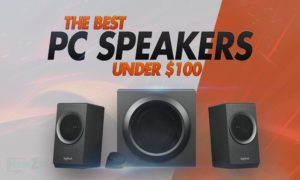 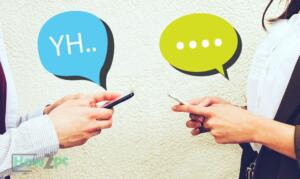 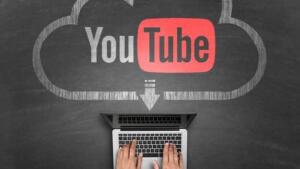