You can leave that work to me as accurately assessing the FPS that a PC can give requires a lot of prior knowledge about PC hardware.

You don’t need that, as, in this article, you will get a definitive answer to this question without needing to fiddle around with the research part.

I am not only going to present you with the dry figures on the frame rate, but we will test a PC in the $1000 price range and then, based on its findings, evaluate the framerate that can be achieved at this price range. So, let’s dive straight into it, shall we?

There is not a universal answer to this question because the framerate that you can get on a gaming PC at the $1000 price range varies highly based on a few factors.

Therefore, we cannot pinpoint an exact figure on the frame rate and call it a day because that will lead to a false claim.

The factors that affect frame rate are the following:

In order to find the most accurate frame rate figures, we are going to test the CyberPowerPC Gamer Xtreme VR which is considered the best prebuilt gaming PC under $1000.

The frame rate achieved during the testing of CyberPower Gamer Xtreme VR on single-player and multiplayer games was as follows:

Bear in mind the aforementioned FPS that we are seeing here are strictly on the CyberPowerPC Gamer Xtreme VR which features top-of-the-line specs for the price.

It is powered by an Intel i5 11400f processor that is paired up with the Nvidia RTX 2060 graphics card. The RAM on offer here is 8GB while the storage space is 500GB in the form of an SSD. These are pretty much the model specifications you can get at the $1000 price range.

To decisively conclude it is clear from the benchmarks of a gaming PC at the $1000 price range that it will provide you at least an average FPS of 80 in most games.

Of course, there will be outliers that will not follow this FPS count but generally speaking you can expect a gaming PC at the $1000 price range to deliver 80 FPS on average.

Now before I sign off, do let me know in the comment section down below the FPS that you are getting on your PC and while you are there also mention the games that you play. 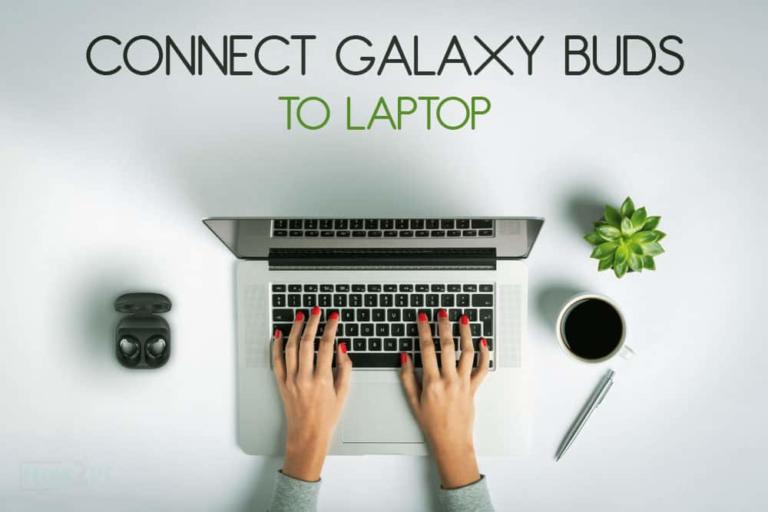 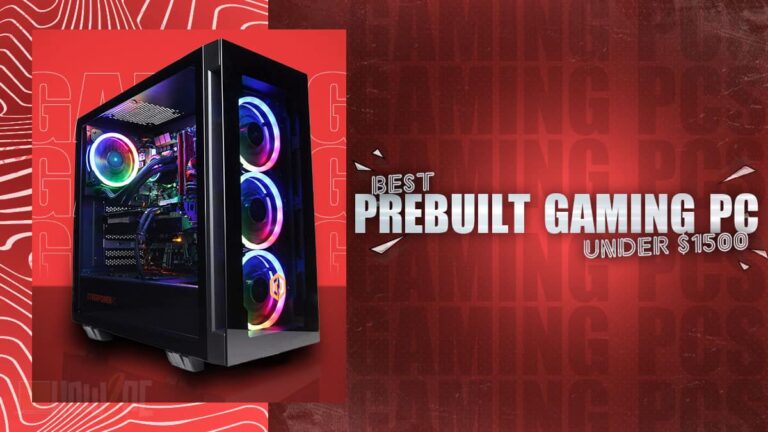 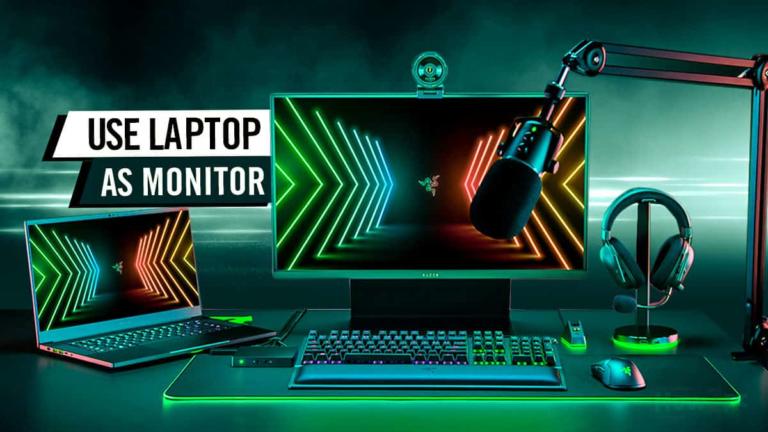 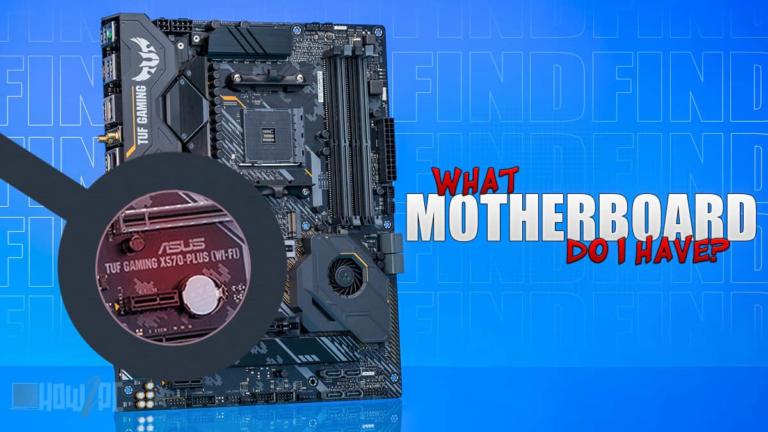 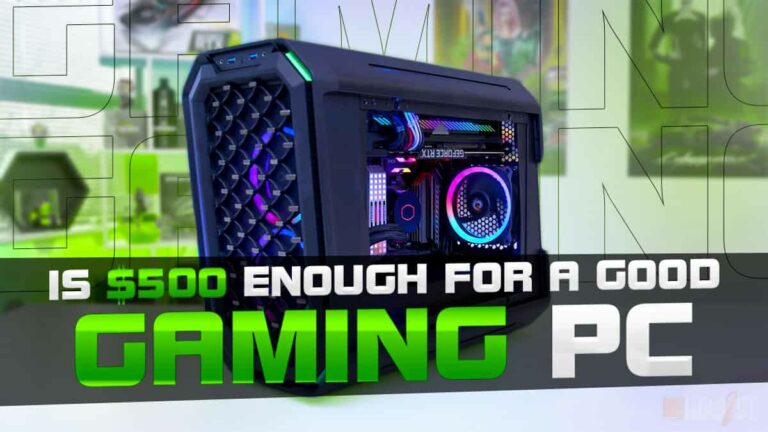 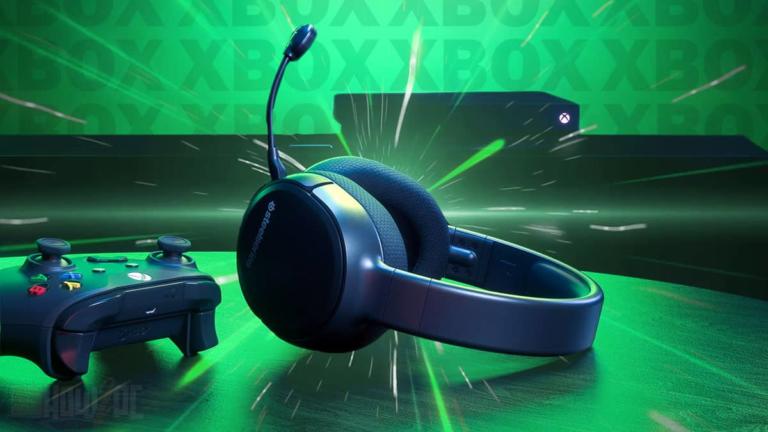