The wireless headphone industry has grown exponentially in the last few years selling 334 million wireless earbuds and headphones in 2019 alone. Regarding these hot sellers, it is true that there is not enough research regarding their impact on the human body because it cannot be denied that these do emit radiation. But there is still some information available and its very intriguing to look into.

How to Connect Galaxy Buds to Laptop

What the Science Says

Speculations regarding the safety of wireless headphones took off when a story posted on “Medium” referenced to an appeal from 2015 in which 247 scientists from 42 countries expressed their concern about the health effects associated with exposure to the electromagnetic fields (EMFs) emitted from wireless devices. The appeal called upon the WHO and the United Nations to impose stricter regulations for Electromagnetic radiations emitted from our wireless Bluetooth devices.

The article quotes Jerry Phillips, a professor of biochemistry at the University of Colorado at Colorado Springs expressing his concerns about the wireless headphones “their placement in the ear canal exposes tissues in the head to relatively high levels of radio-frequency radiation.”

Not all scientists agree on the fact that electromagnetic radiations have any actual harm to the human body. Studies done by experts point out when all the research on EMF is pooled and analyzed, the data indicate an absence of harm. Famous researchers like Kenneth Foster, a professor of bioengineering at the University of Pennsylvania who has studied the effects of wireless radiation on human health says “There are many thousands of papers of varying quality and relevance to health that point in all sorts of directions.”

Foster further says that well-known health organizations such as World Health Organization (WHO) have examined and inspected the evidence regarding Bluetooth and wireless tech devices and haven’t found “any clear evidence for health hazards at exposure levels below international limits.” The federal government also adds that they have already established a safety standard for the amount of radiation that can be emitted from consumer devices and all of the Bluetooth devices lie well below the threshold.

After all this, the most important thing to know is that wireless headphones emit far less radiations then cell phones, the Bluetooth devices give off one-tenth or even less than that of radiations when compared to a normal cellphone. Analysts further argue that if one uses cellphones on an everyday basis it is strange and unusual to worry about the danger of these earphones.

Scientists comment on this by saying if you use wireless earphones for a longer period listening to podcasts and music for hours and hours relentlessly the exposure will add up and could cause some damage. But if you use earbuds for phone calls then you’ll get less exposure than if you were to hold the phone up to your head.

Another concern regarding headphones is they can cause hearing loss. to know about this you first need to know how ears work, when sound waves reach our ears, they cause the eardrum to vibrate. This vibration is transmitted to the inner ear through several small bones, where it reaches the cochlea. The cochlea is a fluid-filled chamber in your ear that contains many thousands of small “hairs.”

Further, when sound vibrations reach the cochlea, the fluid inside it vibrates and causes the hairs to move. Louder sounds cause stronger vibrations, which cause the hairs to move more. So when someone is exposed to strong vibrations from loud noises for too long hair in ear lose their sensitivity this then results in temporary hearing loss. Scientists say that louder noises cause hearing damage much faster than quieter ones, but you have to keep this in mind that over time quieter noises can add up and can cause hearing damage.

So are Wireless Earbuds Safe?

A conclusion can be reached from all the reliable data and research that just like any other thing in life long term exposure towards headphones can cause damage, though this damage can be minimized by limiting your exposure towards them and turning down the volume one rule to remember is the 60-60 rule which is not to listen to volume louder to sixty percent for more than 60 minutes. 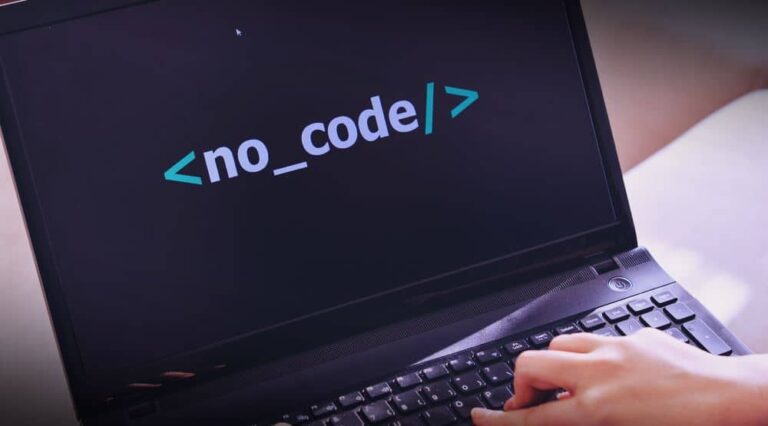 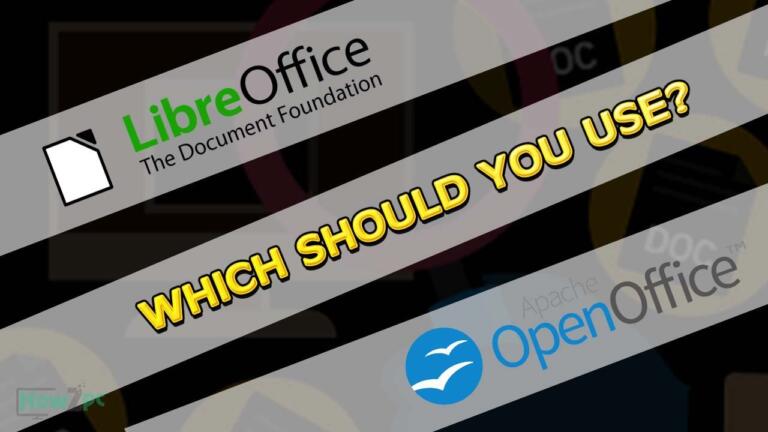 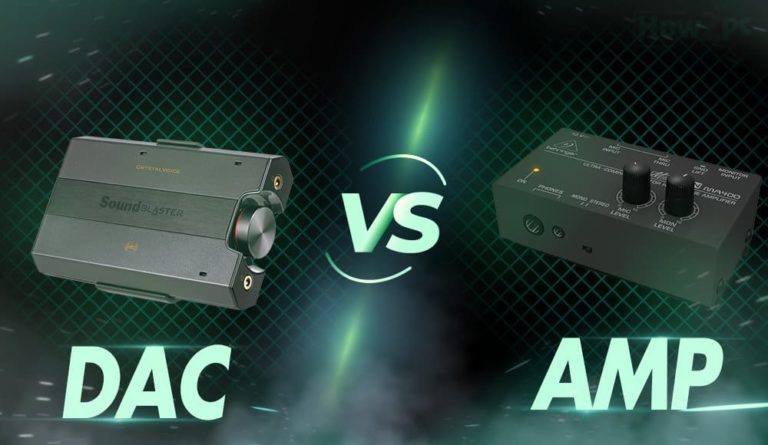 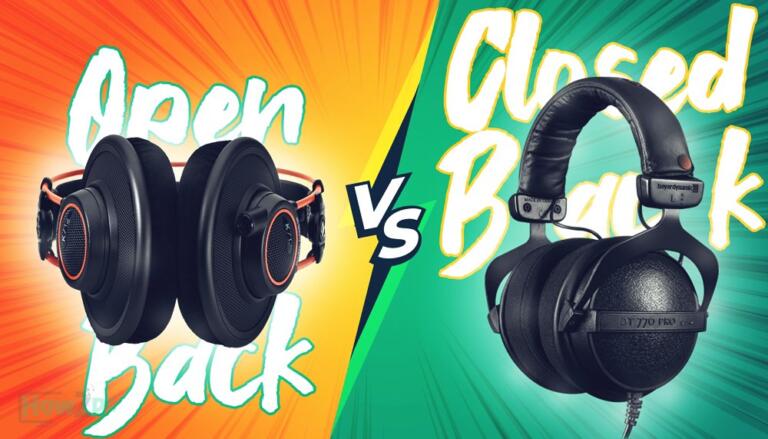 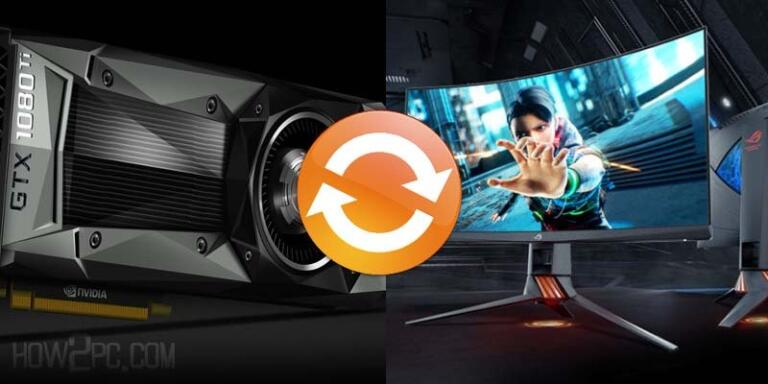