Headset vs Headphones: Which is Better for Gaming?

If you are looking into buying a new audio device chances are you have heard the term headset and headphone. These terms are thrown out a lot without being much understood confusing the general buyer. Even a headphone and a headset may seem to be similar they have some fundamental differences. With that being said let’s take a look at some of the differences and compare headset vs headphones.

Headset vs Headphones: The Good and The Bad

The main difference between a headphone and a headset has to be the inclusion of a good quality microphone in the latter. Since the headset is aimed at providing a better experience for gamers microphone support is deemed necessary.

With online games now encouraging teamwork, it is a common practice for people to tag up with their friends in a voice channel like discord. Having an integrated microphone is more convenient than using an external mic source which might take unnecessary space on the table and also be irritating if the person is not used to it.

For this reason, all the headsets have a microphone and this is the easiest way to distinguish a headset from a headphone. In layman’s term, If you see a mic attached to a headphone than it is a headset and without any mic, it is a headphone.

Like previously mentioned, a headset is made for gaming primarily while the headphone is made for all the daily audio needs. Therefore, a headset has a tuned and colored sound signature. It does not offer the most balanced audio or carries the finicky audio details found in high-end headphones.

The sound in a headset is tuned in a way that it increases the user’s immersion. This is done by increasing the output of the low-end frequency over other frequencies. Increased low-end produce a more punchy and deep sound. This is liked by many people due to the oomph it creates in the sound. This sound has its flaw though that being the music may feel muddled in sound headsets.

Similarly, the headphones focus on providing a clear and detailed sound. Some headphones emphasize the mid-range over other frequencies. This sound signature makes the vocals in the music more alive and creamier. Though this sound is fantastic for listening to music or consuming other media but it falls flat in gaming due to the lack of immersion it creates. But for general media consumption and overall sound quality, even a budget audiophile headphone blows a more expensively priced headset out of the park.

Gaming peripherals have been on the flashy RGB lighting trend and with headsets also it is no different. Gaming peripheral has to stand out from the crowd to be considered something worthy of adding to the setup in the perception of many people. So, keeping with the trend manufacturers of gaming headset has also fitted lighting into their product. This lighting can range any from an illuminated logo to the complete earcup having a loud glow.

There are also other design elements which differentiate headset from a headphone like then use of bright eye-catchy colors. Most headsets also have oversized earcups and feature and chunky and wide frame. This is controversial some people like the added bling in their headset which others may find irritating. Not all headsets come with a flashy appearance though. Therefore, if you some lighting or some bold color scheme then it is probably a headset rather than a headphone.

Headphones on the other hand have a very toned-down industrial design. This makes them less eye-catching which is beneficial is you use your headphone for on-the-go purpose. Also, headphones stick to generic blendable colors like black, silver, or brown.

Apart from the design, a headset offers more features compared to a headphone. The latter tend to be on the basic side while headsets may offer inline audio control hub for quick on the fly adjustments to the volume. Other features might include some extra buttons which can either be configured to perform any action or come with a predefined set of actions.

The price factor generally boils down the value proposition which one product possesses. Here the headset takes the cake due to it being a more affordable entry point as far as audio devices go while offering a ton of extra features. The main being the microphone as previously mentioned. An external microphone is not only inconvenient but also adds extra cost. Many people might not need the best of mic quality or the clearest audio and for them, a headset is a fantastic choice because a headset offers a complete package for a compelling price.

A headphone may cost more but it is undeniable that it offers the best audio quality out of the bunch. For the audiophile crowd out there, it might be a better investment compared to a headset.

READ MORE:
Headset Not Working on Discord? Here’s How to Fix it
Why Are My Headphones So Quiet
How to Connect Bluetooth Headphones to PS4

With all the information uptake you should have realized how easily the wrong term can be used. Many people also lack a clear understanding of headphones vs headset. As far as getting a headphone or a headset is concerned get whichever fulfills your needs the best. If you want to hear the best audio possible a good audiophile headset is the way to go but if you are a gamer and having the microphone is an absolute necessity then go with a headset. 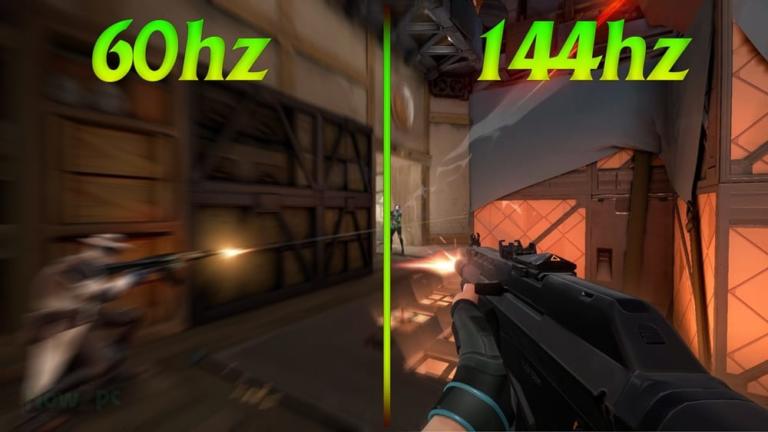 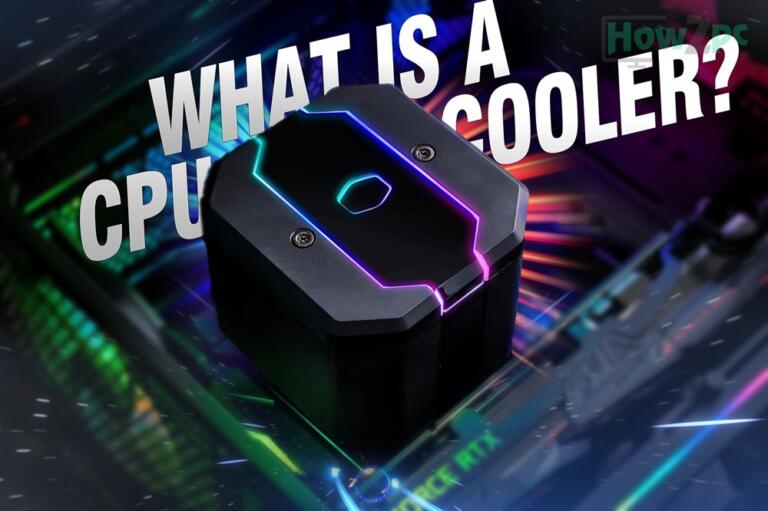 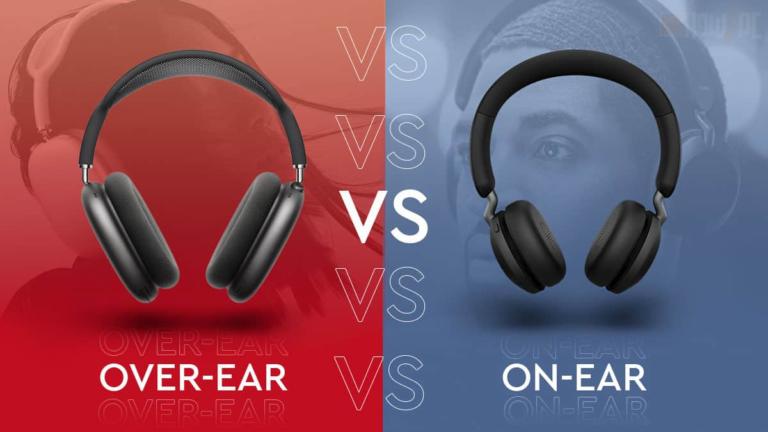 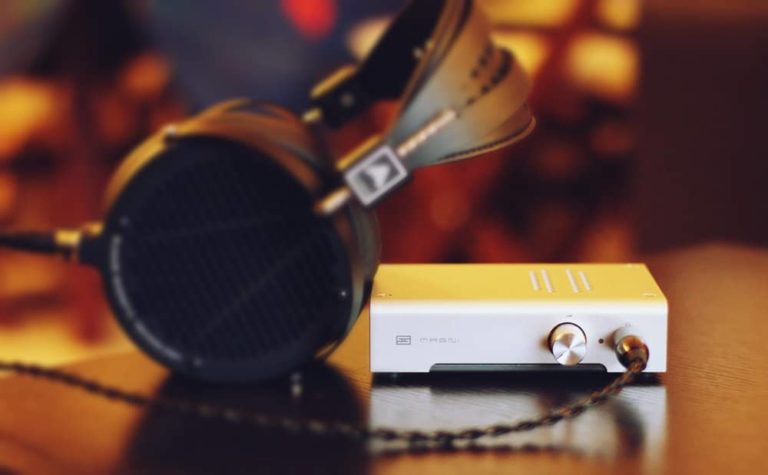