Stuck not knowing which unit is the best to use in Grand summoners? With the choice of so many units in the game, it can get overwhelming at times but don’t worry we are here to answer that question for you.

In this article, I am going to provide you with all the information you need in determining which Grand Summoners units are the best. This article will include the following:

Grand Summoners is an interactive RPG game and like most good RPG games it features a vast list of characters to choose from allowing users to play the game as they like.

While this is fantastic on the part of the developers giving users the choice but at the expense of this choice comes confusion in the mind of an average gamer of Grand Summoners regarding which unit to use.

Deciding which unit is the best becomes a monumental task especially if you have not sunk hours upon hours into the game, but you don’t have to worry since you are on the article that will provide you with a complete tier list of Units making your decisions very easy. So, let’s dive straight into the tier list without wasting any time, shall we?

The tier SS represents the best of the best units that are currently in the meta. These units are the most powerful and have a clear distinct advantage over other units of the game.

Tier S+ is the consortium of units that are very strong in all aspects of the game. These units can hold their own in any battle and their abilities are borderline overpowered hence making them very strong individually as well as in team play scenarios.

The tier-S contains units that excel in their roles. They synergize well with other Units in the team therefore after Tier S+ units there are the ones that you should work to summon in your quest to acquire a better team.

The units present in Tier-A are very viable in the current meta of the game and with the right setup can work wonders. Don’t however expect them to outclass units present in the above tiers.

Tier-B is the list of units that are mediocre at best. There are better alternatives available to these Units which you work to get if you want to grow your collection stronger.

The units that fall into C-Tier are underwhelming to use. Using these units, you will feel like you are easily beaten by other better Units that are available in the game. Still, though these units can be used successfully until you upgrade to better ones granted to play your cards right until.

The units in Tier-D are barely useable at the higher stages of the game. These units are relatively weak and not suitable for the current meta of the game

The units in Tier-F are currently the worst in the game. In the current meta, you should not use these units and find-replace them with better ones as soon as the opportunity presents itself.

Many gamers often overlook this but choosing the right unit for the right role is as important as selecting a strong unit, to begin with. If you are unable to choose a unit that matches your role and playstyle then you are going to have a hard time in the game even if the unit you are playing with has strong abilities.

In order to choose the right unit for the right role, there are two things you have to keep in mind those being,

These two factors dictate how you interact with your units. In Grand Summoners units can be categorized in four broad roles those being

Depending on the role you normally play you have to decide which unit to get. If you are an offensive player who likes to charge enemies and be on the face of them then pick the attack category of units.

Similarly, the same can be said for defense, breaker, and support. The picking process doesn’t however end here.

In your given role you also have to decide which sort of playstyle you like to adapt. For instance, some support players like offensive buffs and skills and for that purpose, you should look for a support unit that has offensive Buffs and skills.

On the contrary, other support players like a more healer-centric role hence for that purpose you don’t want an offensive support unit but rather a defensive one.

This is how you need to pick units by first deciding which role you want to play and then evaluating your playstyle. This will allow you to pick the ideal unit that you will be comfortable playing with.

This wraps up the article for the tier list of Grand Summoners units. If you think I have missed any unit, then make sure to let me know in the comment section down below. Also, while you are there let us know which unit your favorite is to play with.

With that said, I hope you found the information in this article helpful and that pretty much wraps it up from my end. 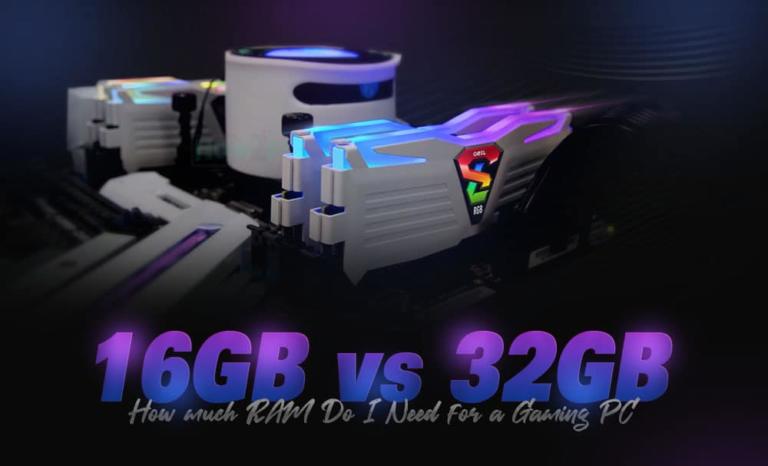 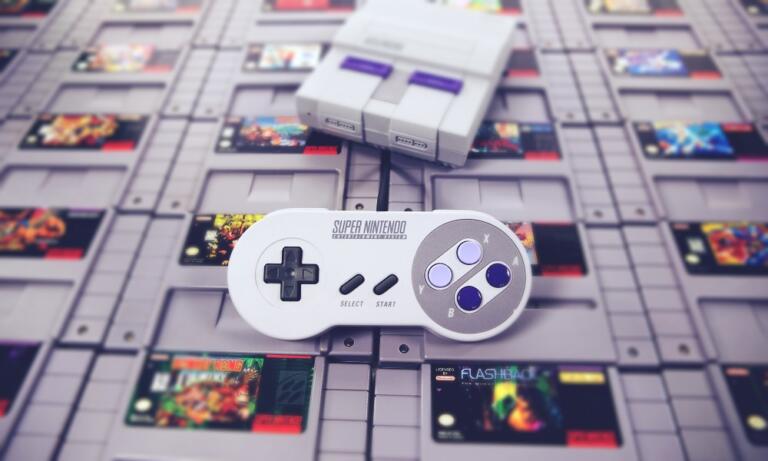 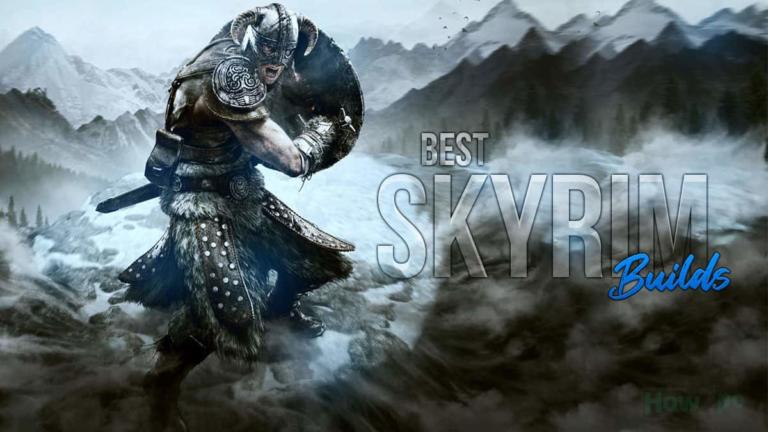 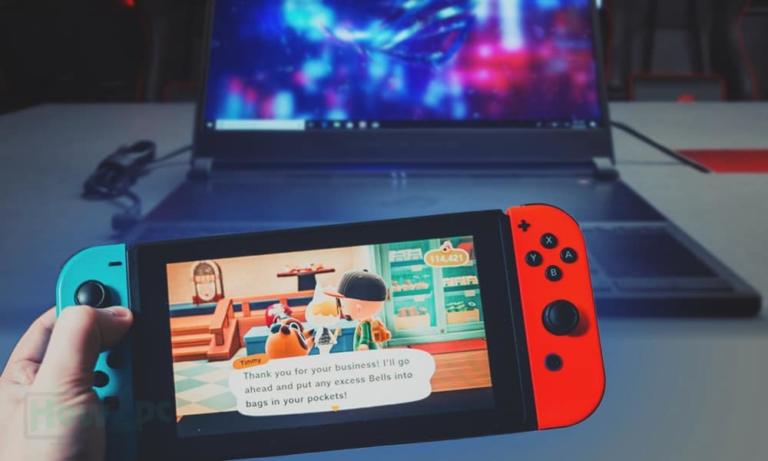 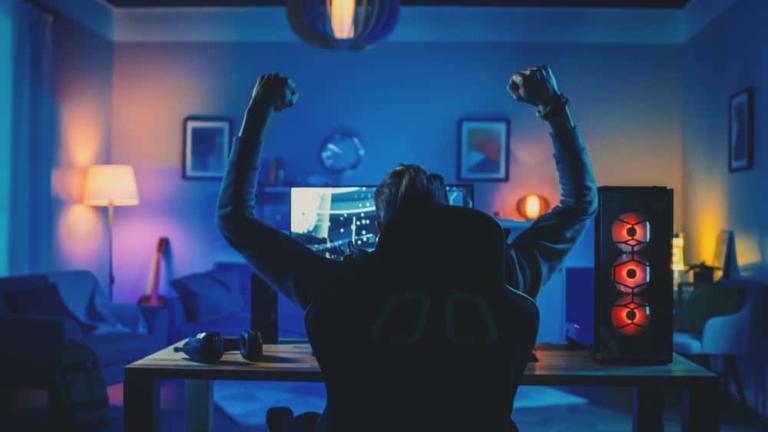