FTFY Meaning And How You Should Use It 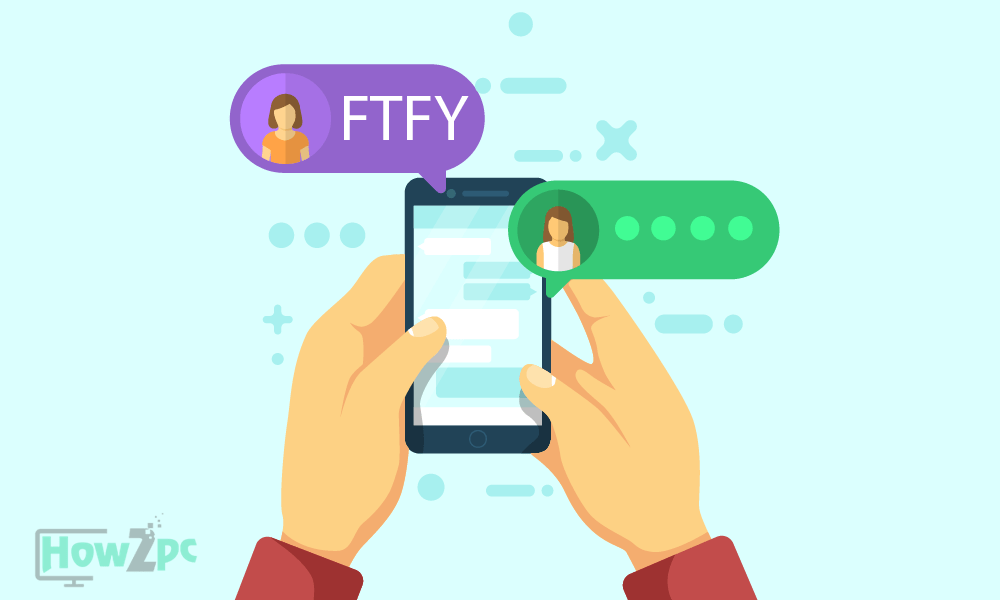 If you’re on Reddit, chances are that you have seen most of the users aggressively using this acronym in their comments while arguing. You must have thought that it is a misspelling, or worse, a curse word. But it’s not. Let’s see what FTFY actually means and how can you use it in your text messages, comments, and posts to make them stand out from the rest.

FTFY stands for ‘Fixed that for you’. Some people also use it as ‘There, I fixed it for you’ which means the same thing.

It is usually added in an existing statement to completely change the meaning of the statement.

It is important to remember that FTFY is used not as a sincere reminder that you fixed something, but as a sarcastic remark. It is used to denote that someone has made a mistake so stupid, that someone else has to jump in to correct it, and so they add FTFY as an epitome of sarcasm to put weight in their words and to embarrass the other person.

How should you use it?

After knowing what FTFY means, it is important to know how to use it appropriately. You can use FTFY in reply to comments that have a belief of values which are opposite to yours, or while arguing about something that you feel strongly about. You can also use it in memes as an element of added humor and to portray a message of something which is right by fixing the wrong.

Someone: “Priyanka Chopra is an advocate for peace”

You: Priyanka Chopra is NOT an advocate for peace, FTFY.

In the example given above, someone has stated that their favorite celebrity advocates peace but since you disagree, you would add your opinion in their existing statement and turn the meaning completely around at a 180-degree angle. No word has been removed from the sentence, it has only been added to create a new meaning of the sentence which is in effect.

Kid: “Hey mom, can I go over to study at my friend’s house tonight?”

Mom: “Hey Mom, Can I go over to my friend’s house to get drunk and make stupid life choices tonight? FTFY”

This case is a classist example of a teen trying to go out and his mother using sarcasm to show him that she is not stupid and is aware of all his tactics to go party with his friends. His mother has used his basic wording and has only removed the part where her kid has put his proclamation for permission to stay a night out at his friend’s house. This is un-doubtfully a clever way to straight-up refuse your kid from going out and making bad decisions.

A picture shows a snake biting a man. Someone Photoshops it to make it seem like the man is biting the snake with a caption ‘FTFY’ to denote that when a man gets mad, he can even bite back the snake.

In another picture, a woman is holding a baby and explaining how the baby makes her life beautiful. The photo is then edited to place a cat where the baby is placed in her arms, with a caption and hashtag ‘#FTFT’ to show that cats are better than babies, and make life beautiful the same way.

Recommended: How To Screenshot On Mac

In all these examples, there is always a sarcastic or a humorous element attached to the use of the word ‘FTFY’

The opposite of FTFY is NFFY which means ‘Not fixed for you’. It is used when someone states a vague opinion to confuse the other party while arguing.

Use this new acronym as a brand new addition in your dictionary and impress people with your knowledge of slang words be it on Reddit or anywhere else. 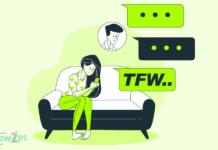 What Does TFW Mean? 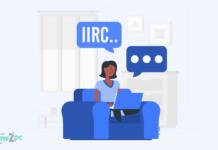 What Does IIRC Stands For? And How You Should Use It 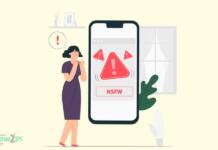 The Meaning of NSFW and How You Should Use It? 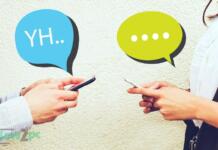 What Does YH Mean? And How You Should Use It 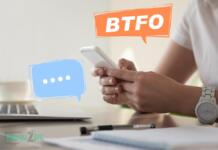 What Does BTFO Stands For? And How You Should Use It 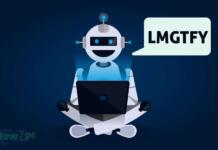 What Does LMGTFY Mean? And How You Should Use it 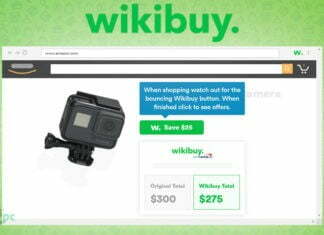 James Gullett - December 22, 2019 0
Wikibuy Review: A Legit Service to Save Money, or a Scam If you're someone who shops online a lot, there might be a time when...

Any cookies that may not be particularly necessary for the website to function and is used specifically to collect user personal data via analytics, ads, other embedded contents are termed as non-necessary cookies. It is mandatory to procure user consent prior to running these cookies on your website.

What Does BTFO Stands For? And How You Should Use It