What Does TFW Mean?

TFW is probably the most used acronym on the internet. Almost 80% of the memes available online are based on this abbreviation, many videos contain this in their titles, and so many tweets have this acronym in their tweets. It won’t be wrong to say that this is by far the king of internet acronyms.

The Acronym TFW means ‘That Feel When’. It is mostly used to denote a relatable feeling or an opinion that many would relate with. It develops a connection with some internal emotions. It is usually written to explain how you are feeling when something happens to you, with short details of the event or happening. It is like a commentary to the event at hand. the acronym is followed by something that he highly relevant to your own life or provides a context related to emotion or a reaction.

Used mostly in humorous memes, this word has taken over the internet as everyone now uses TFW to explain their feelings and emotions while facing something somewhere.

How you Should use TFW in a Sentence

The first rule of using TFW right is that it always comes before the supporting clause or statement. The second rule is to use in in the right ways.

TFW can be used in the following ways:

TFW when you come home to a nicely made bed, and your kids are all fed and bathed and now you can happily sleep away your sorrows without having to worry about those little minions

This is a pretty straight forward example. In this instance, TFW is used to state happiness and utter joy at something that happened in someone’s life.

Caption: TFW when you go to a luxury hotel

Photo attached: Funny photo of a dog bathing in a self-made swimming pool

This is an example of connecting the event with a humorous image to portray the message or the feeling across. These kinds of memes are famous for their hilarious touch, while also explaining the feeling beautifully.

Caption: TFW when you’re walking home from school and your shoe breaks, and you’re like

How to Connect Xbox One Controller to PC

How you Should not Use TFW

TFW is not to be used in verbal conversations as it might not be able to fully portray a message across the room. TFW is best when used in text conversations. Many times it has been seen that people who are unaware of the term actually use the term alone, but this is not only wrong in the abbreviations dictionary, but also on the whole context of the phrase. The phrase ‘That feel when’, alone does not make any sense or meaning.

Another thing to make sure is not to use it in a context when you are linking it with the wrong picture or video. An example of such a mistake would be you creating a meme with the caption ‘TFW your mother washes all utensils so you don’t have to’, with the reference image of clean utensils. This meme does not send the message across, as people would try to find the ‘emotion’ or ‘feeling’ behind it in the image of clean utensils. The right way to portray it would be to write the same sentence, but use a picture of a guy who is extremely happy at something, or a video of someone showing happiness and excitement on their faces.

Everyone loves TFW, and rightly so. Now you can also use the acronym TFW and create amazing memes, or use it in your tweets to post a relatable, emotional experience. 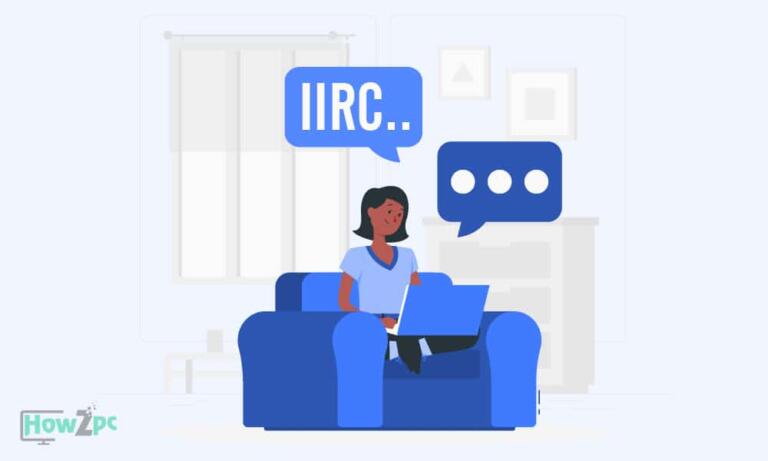 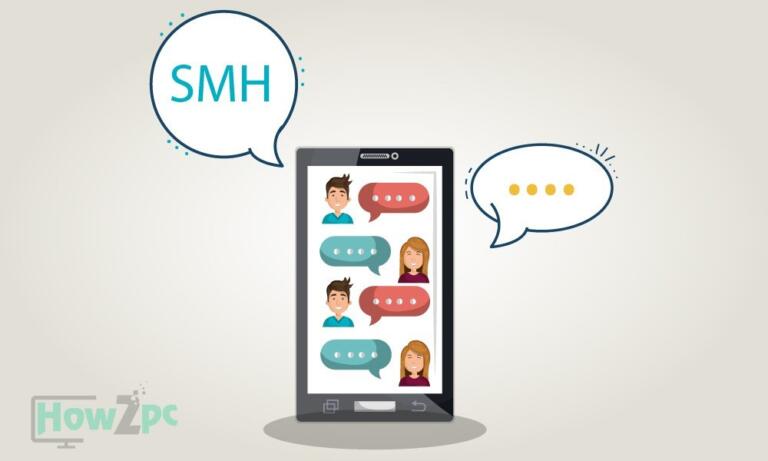 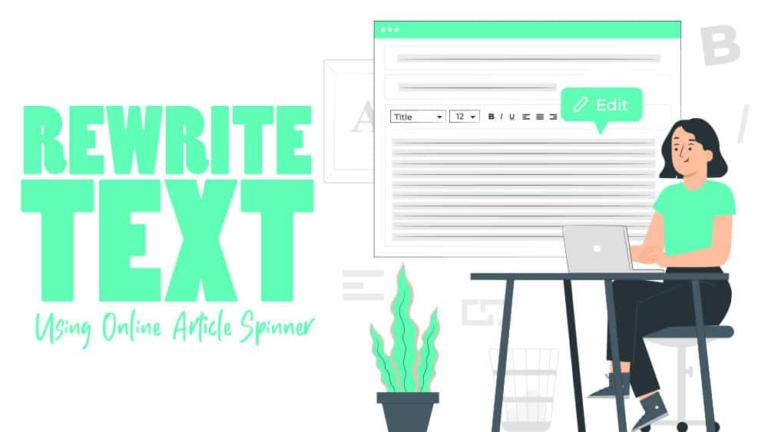 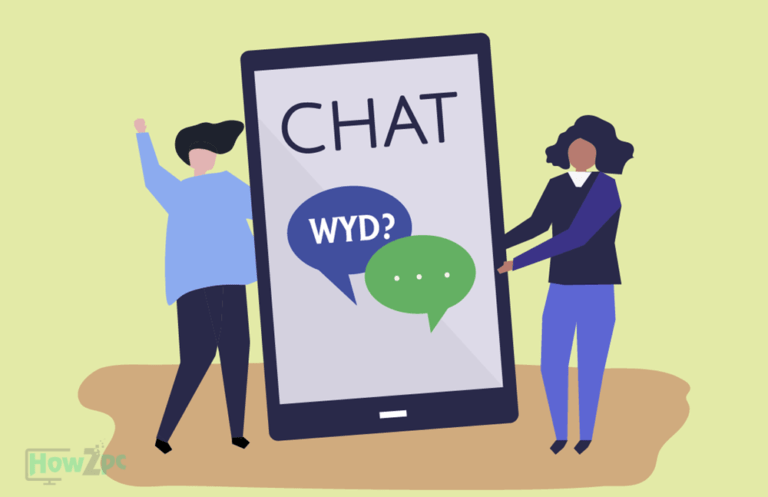 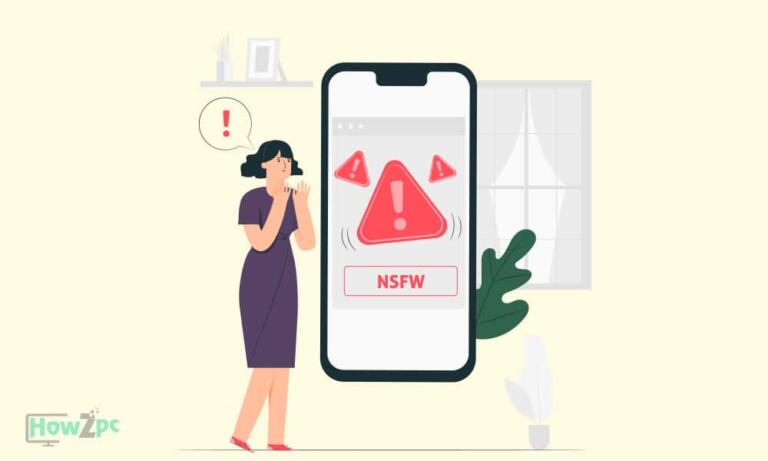 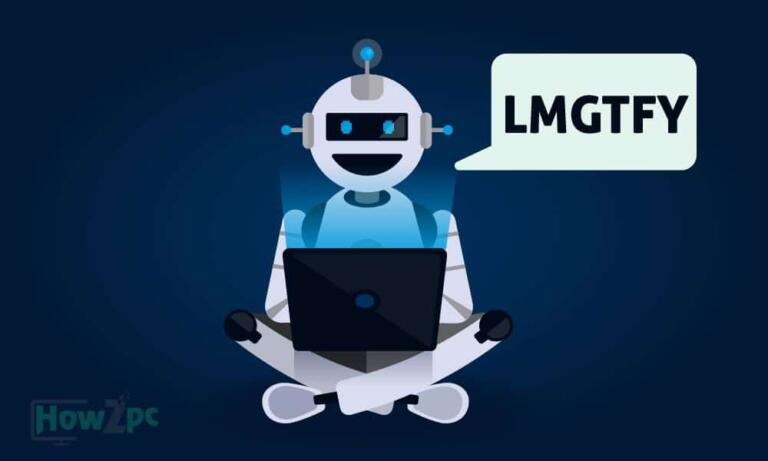