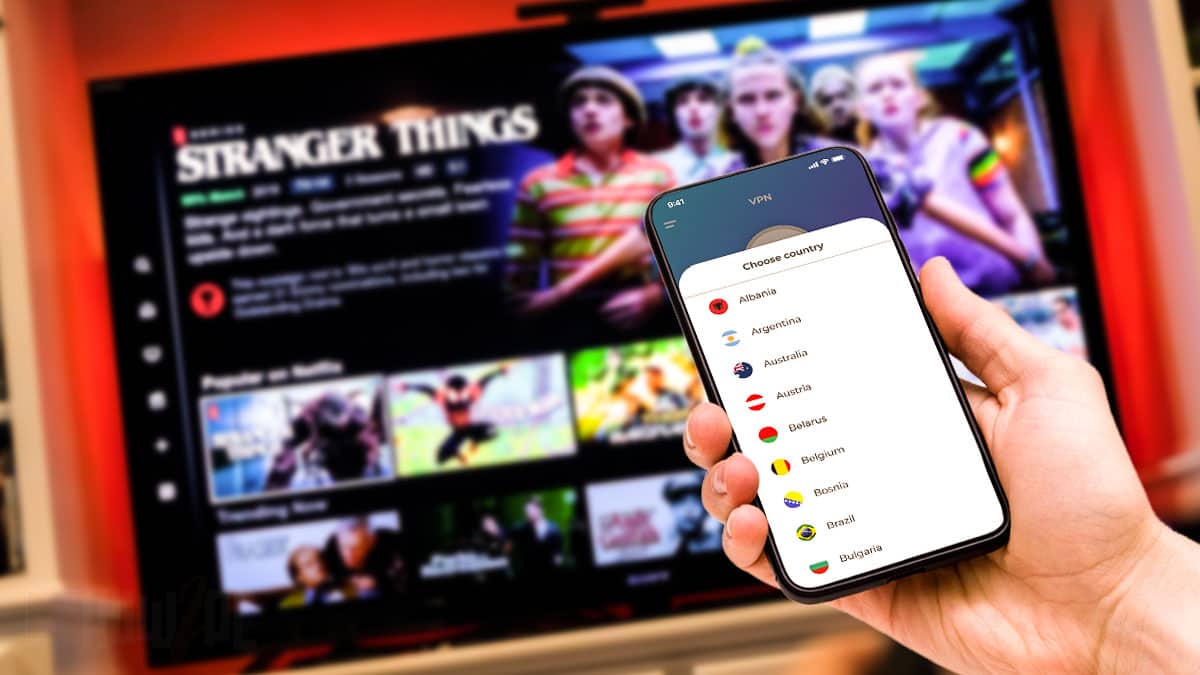 Netflix is the most popular video streaming platform around with a massive collection of subscribers from all over the globe. The vast content available on Netflix spans multiple regions and continents with a collection of series and movies from many different countries.

In total Netflix has about 4500 movies and 1500 seasons in its library which I bet may sound like a surprise to you. Well, at least it did to me when I first discovered it because in my experience I was not able to determine how such a large number existed. Doing some research, I was able to figure out that the content library on Netflix varies from country to country.

A certain content be it a movie, anime or a season may be available in one country but not the other. This is the reason when browsing through your Netflix library it may seem a little underwhelming and you are not able to stream that particular anime or movie that your friends are always recommending you watch.

How to Change Netflix Region or Country to Unlock Regional Content?

I know that you oh so desperately want to know how you can watch that movie or anime that isn’t available in your Netflix library. Well glad you asked. You see these days there are workarounds for pretty much everything there is and the solution for bypassing regional content on Netflix is to use a VPN.

A VPN is basically a virtual private network that when you connect it can change the location of where you are using Netflix from. There is nothing tedious about it; you simply select the designated country that you want to change your location to and hit start on the VPN. Once the VPN will connect, you will need to restart Netflix, and voila your country is now changed.

Once a country is changed you will be able to view and explore the Netflix library content that wasn’t available in your country.

A popular hack people have been known to do is to use a VPN connection to japan to view anime that are only available in their local Netflix library. This is just a small chunk of a very big pie. By using Netflix VPN, you can do a whole lot more than that and eventually get to enjoy the content that wasn’t otherwise available for you.

Can a Free VPN Be Used to Unlock Regional Content on Netflix?

I would have loved to answer that question with a simple yes or no but unfortunately, things are a bit complicated here because free VPNs come in all sorts of different forms with varying characteristics.

The simple gist of it is that not all free VPNs can be used to unlock regional content on Netflix but given that you use a proper VPN are chances are you are going to succeed in the matter.

Not going into much detail, this is because some free VPNs have trashy quality and utilize how end connection protocols that end up getting detected by Netflix. Once Netflix detects you are using a VPN it will not allow you to view or play content or its library. This problem however doesn’t persist with good free VPNs that utilize proper security and connection protocols.

RELATED:
What Causes Packet Loss and How to Fix It

To make your job even easier I am also going to list the free VPNs that works with Netflix. These should be your go-to choices if you need a VPN for streaming because they are currently the best in the market.

Many free VPNs operate on the model on limited data caps allowing you to only view a single episode of an anime and season or only 1 movie before data runs out but that is not the case with VPNs that I am going to mention.

All the following mentioned VPNs have extensive data caps and therefore you will be able to use them freely without any worry. All these VPNs carry multi-platform support and can be used on computers, laptops, Macs, or mobile phones. In no particular order, these are the 5 best free VPNs for Netflix.

Windscribe is one of the most compelling free VPN offerings in the market. Having a data of 10GB that renews monthly allows users to seek as much Netflix content as they like.

The VPN also has a collection of 10 different countries that you can choose from hence making sure that you can view multiple different Netflix content across the board.

Most importantly the VPN comes with killer military-grade protection with the use of AES-256 Encryption. The speed of the VPN is also very adequate and you will have no problem with any sort of buffering when watching content on Netflix.

ZoogVPN is a relatively new VPN service that has amassed quite a following due to its generous and feature-rich free experience.

The VPN comes with 10GB monthly data limits and has server locations in 3 countries. All of those countries are your mainstream ones hence allowing you to unlock the maximum possible content.

The VPN also houses great security protocols hence making each and every one of your connections through the VPN very secure.

Proton VPN is more or less similar to the ZoogVPN in terms of location availability and security protocols.

Where these both differ is Proton VPN gives you an unlimited data cap allowing you to stream Netflix movies and seasons at your heart’s content but that being at the cost speed which is significantly lower than what ZoogVPN had to offer.

Hide.me is another popular free VPN that you can use for streaming. It provides you with a monthly data cap of 2GB which is quite sufficient even for avid Netflix junkies.

The VPN also gives you access to 5 locations that you can choose for your Netflix content. Every connection going through the VPN is also safeguarded by AES-256 Encryption.

Altogether, a very solid and reliable free VPN that takes a hit on the speed aspect and is not the most user-friendly at times.

Speedify is a feature-rich VPN that you can garner specific from because this VPN only has a data cap of 2GB.

That being said, the availability of 35 countries makes the VPN highly versatile for viewing Netflix content from any corner of the globe.

This is a must-have VPN that needs to be reserved for streaming specific content that other free VPNs are not allowing you to access.

With all the necessary information stated, now is the time to wrap up the article. In this article, I tried to keep the information as basic as possible and also mentioned VPNs that are easy to use and user-friendly.

I hope that you found the information mentioned in this article helpful in unlocking regional content on Netflix. Now if you will excuse me, I also have a couple of seasons to catch up on. 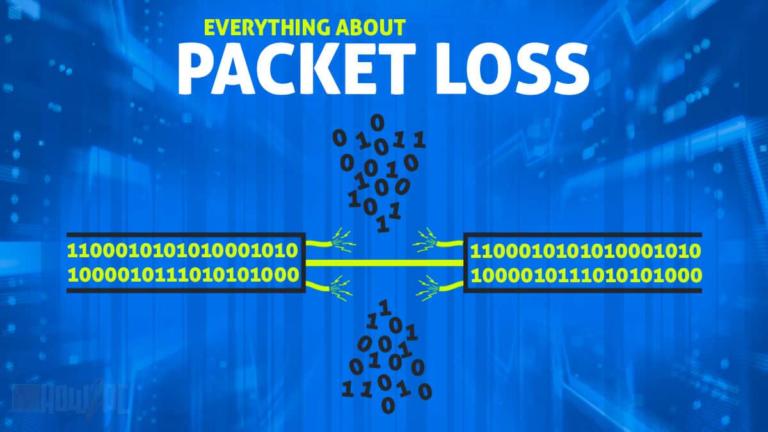 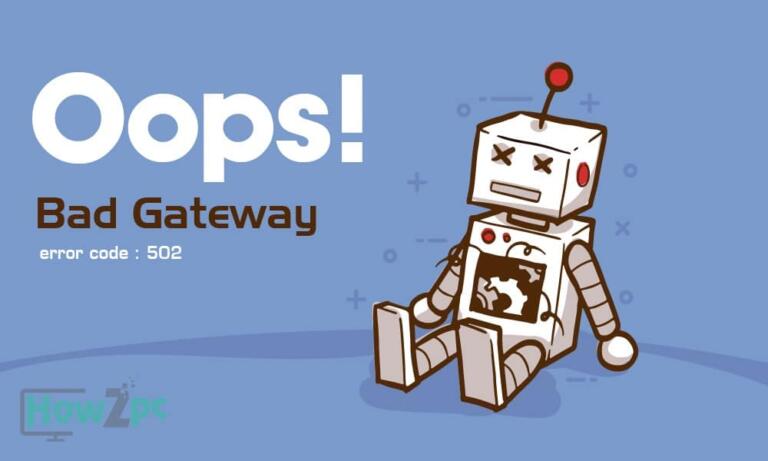 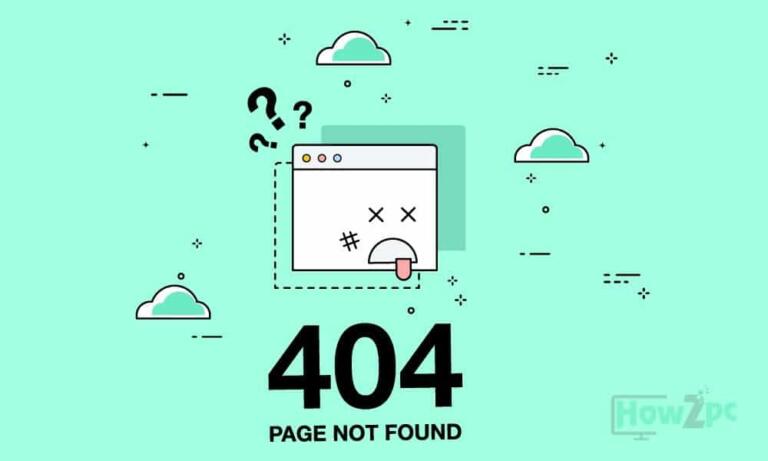 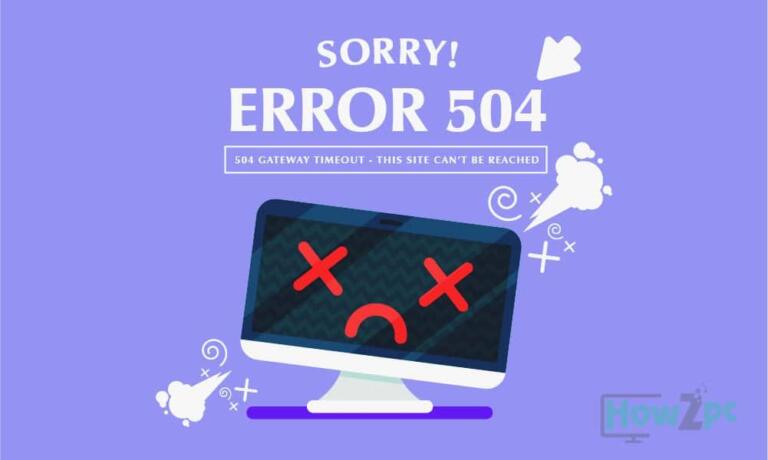 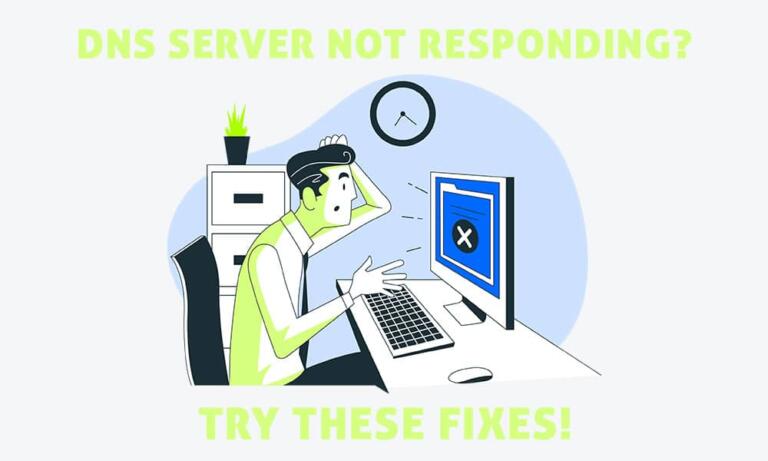 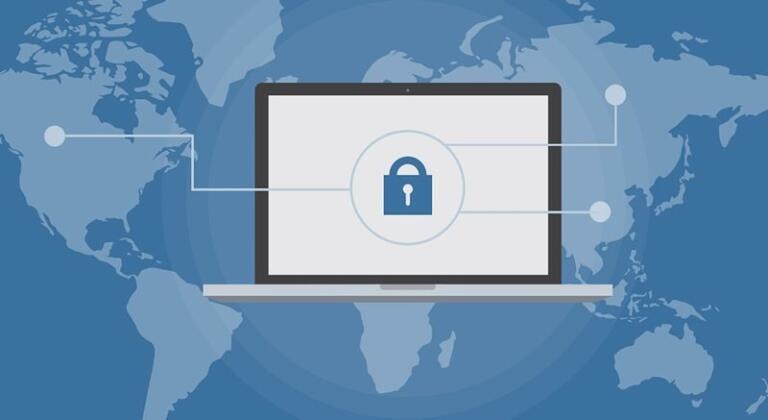